Dine Under the Stars

Outdoor dining in the Villamartin Plaza

Even The Boss Works

Let Che Do The Cooking For You! 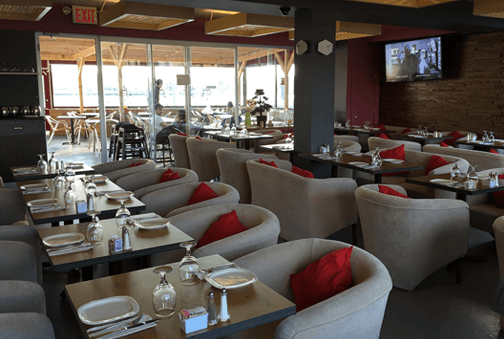 Martin and the team would like to welcome you to a Che experience!

Our succulent steaks are sourced from the very best that Argentina has to offer and professionally handled, chargrilled and served to the highest possible standard. Our service, simply put, is second to none!

Now relax, sit back, enjoy your meal and let us look after you! 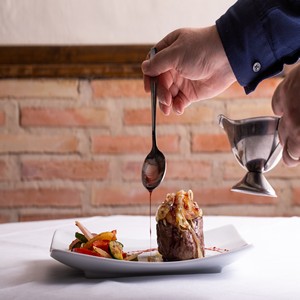 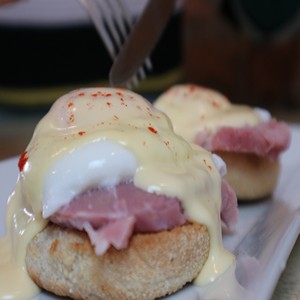 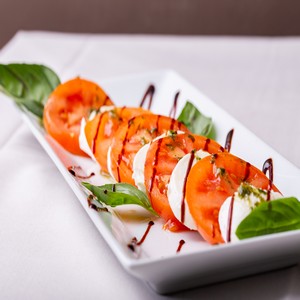 For our Villamartin Plaza Restaurants, reservations are made easy.
You can click the”Bookings” button below, or
Send us a message on Facebook, or
Ring us on +34 966 76 52 97, or
Whatsapp us on +34 699 97 32 81
And if all else fails, drop us an email
at admin@chevillamartinplaza.es
Thanks and enjoy your meal

For those of you with pure food indulgence in mind, a Che Restaurant is definitely the choice. With four styles of service across the globe, we offer a dining experience like none other. Our menu’s are designed to suit most taste and as well we will work hard for you should you not see your desired treat! Remember, “Let Che do the cooking for you”

this is a test page 1 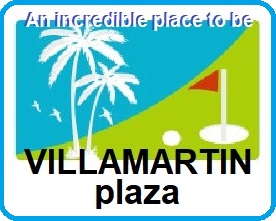 Some lovely Comments From Our Guest!

It all started a short 40 years ago in Beunos Aires, Argentina.

Sergio Sujoy and his wife opened their first food establishment in the business district of downtown Buenos Aires not realizing what the future held. This first food adventure was similar to a quick takeaway of sandwiches and other snacks for the local business people on breaks in the district. There were times the ques out the door were over 16 mtrs long Sergio states.

With great success after 10 years in the first business and starting a family, the Sujoy’s opened a second restaurant not far from the first. This time it is a sit down restaurant serving local home made food in a family atmosphere, an atmosphere noted today in all of their restaurants. It is now that the young lad we all know as Martin is dipping his toes in the business following in his fathers footsteps.

With success under their belts, the family see another opening in the catering industry and open a premier catering company. They catered for weddings, bar mitzvahs, birthday’s, political parties and more, always giving 100% to quality and service as they do today. During this time they decided it was best to sell the original landmark eateries and focus on the growing catering industry.

It’s 2001 now and Martin and his sister Daniella are getting itchy feet, they want to move on with the knowledge from their father. They had heard about Villamartin Plaza in Spain and how it was a growing concern and thought they would check it out so off Martin and his sister Daniella go. After purchasing the local unit which was the original Che Argentina Steakhouse, they flew to Spain to start a new life. The family followed the following year after selling the concerns in Argentina. By this time the name “CHE!!!” was born in the Villamartin Plaza and acquiring a reputation they are still is proud of today. The family all pitched in running the steakhouse and true to it’s name, every steak was from Argentina. Pallets arrive weekly with the most scrumptious steaks. The grandparents would come in early to help prep and make the home made apple pies and the Tiramisu cake with Martin and the family coming in later working to all hours, truly a family restaurant.

In 2005 after years of hard work, Sergio saw another opening and purchased another unit on the Villamartin Plaza which became CHE American. With many years of success the company has rebranded the restaurant to Fettuccini Grill by Che. Now both it and the Argentina Steakhouse have large terraces where you can dine under the stars and on music nights listen to headline stars literally feet from your table. Just imagine Leo Sayer or Paul Young and even Les McKeown walking past you. Time passed and they were fortunate to grab the two units one each side of the Argentina restaurant to increase the size to seat almost 200 people,

With all going so well for the Sujoy family they then purchased a third unit on the upper floor which is the Che Italian. Again, a highly successful restaurant which would eventually set the company model alongside the Argentina Steakhouse. Although Sergio the father was still running the show, Martin was the face of CHE. Sergio being the dedicated man he is noticed Martin becoming comfortable in his new found position and success and explained to him to get out and carry on with the family tradition and business. With the new shopping center, Zenia Boulevard in discussion of being built, Martin focused on opening a traditional Argentina Grill in the new center. Once the center opened he did just that, first the CHE Argentina Grill, then the CHE Italian and a CHE fast food restaurant as well. This business model proved successful and the CHE brand was furthered afield.

Over the past few years the Sujoy family led by Martin and Daniella have successfully opened numerous restaurants all following the original model, Italian and traditional Argentina grill. At present in Spain they have the original three restaurants in Villamartin Plaza, three in the Zenia Boulevard shopping center, La Caruña, Zaragosa, Madrid and Majorca as well a full service Argentina restaurant in Del Ray Beach Florida. In total the family have taken an idea while in Argentina to having 16 restaurants in Spain and the USA.

Their success is simple, Service, Quality, Family and always Good Food. Their slogan “Let Che do the Cooking For You”

When searching the Villamartin area for the best in Steaks, Italian, English Breakfast and Snack, Che Villamartin Plaza Restaurants will always be number 1!